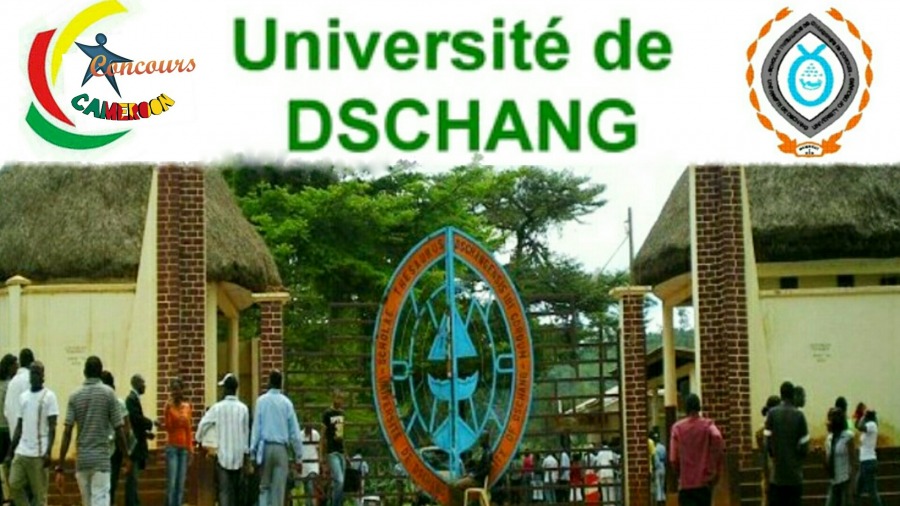 Announcing a special competitive entrance examination and fixing the number of places for admission into Level I of the “Ingénieurs” Programme specializing in Agronomy and Forestry (Dschang Campus), and the Level 1 students of Professional fields in Wood, Water and Environment (Ebolowa Antenna) in the Faculty of Agronomy and Agricultural Sciences ( FASA Concours 2021-2022 Level I ) of the University of Dschang for the 2021/2022 academic year.

THE MINISTER OF HIGHER EDUCATION, 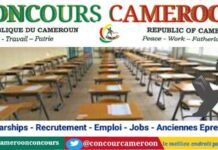