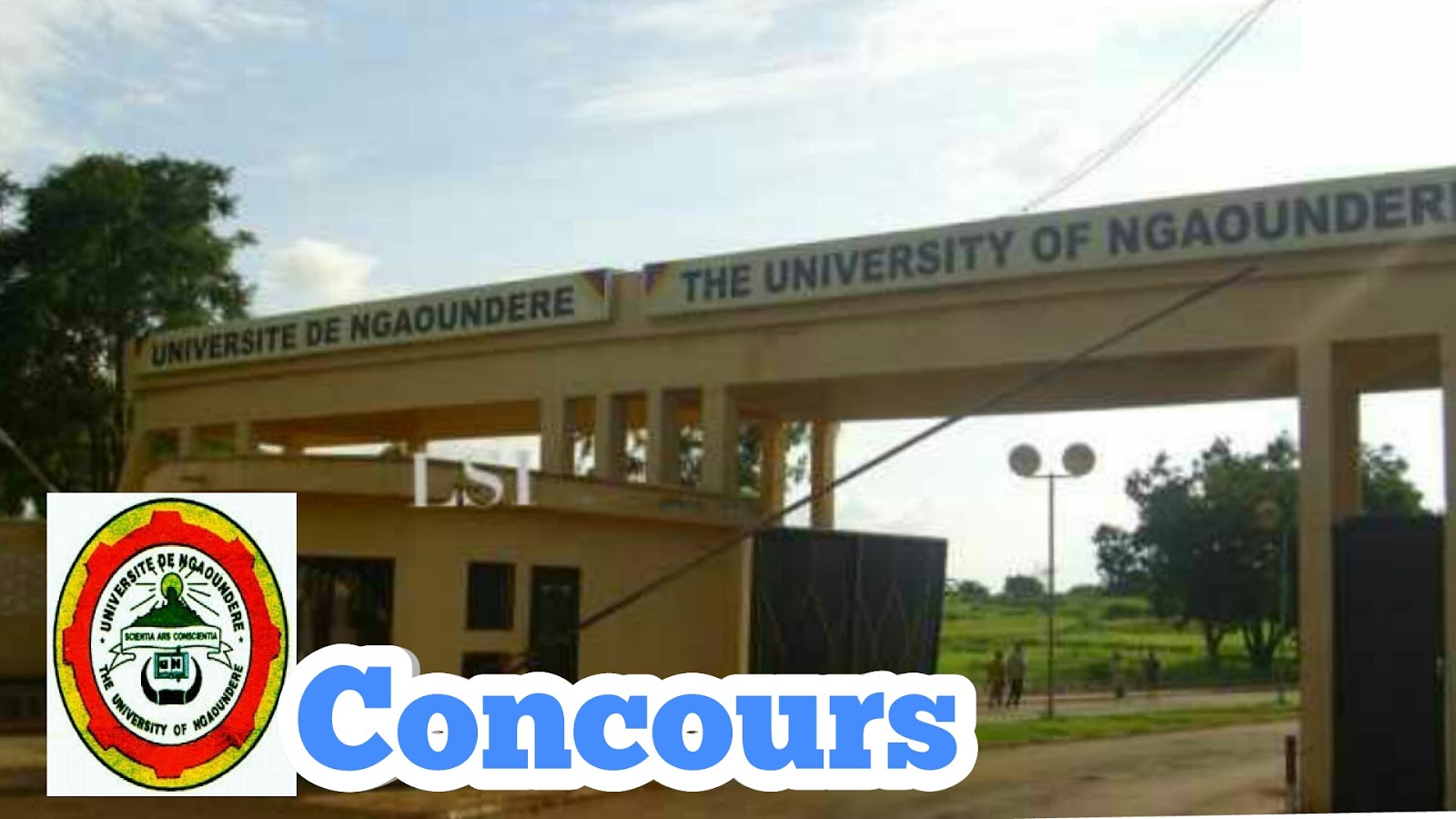 Article 1:
A competitive entrance examination for admission of thirty (30) students into Level 1 of the School of Medicine and Veterinary Sciences of the University of Ngaoundere for the 2018/2019 academic year will take place on the following date and centres: 9th September, 2018 in Ngaoundéré, Buea, Dschang, Maroua and Yaounde.
Artide 2:
The entrance examination is open to Cameroonians of both sexes who are holders of the baccalauréat (series C or D), the General Certificate of Education Advanced Level in at least three science subjects including Biology, and the GCE “O” Level, or any other equivalent certificate recognized by the Ministry of Higher Education.
Citizens of member countries of the Central African Economic Union (CEMAC) which have ratified texts on national treatment of students and who are holders of equivalent qualifications are eligible to write the entrance examination under the same conditions as their Cameroonian counterparts.
Cameroonian candidates and those from other countries including CEMAC member countrieswho wish to not write the entrance examination, but hold a scholarship from their Government or international organisation, may apply for direct admission which is contingent upon the number of available places (maximum ten places) and payment of FCFA 1.000.000 (one million)per year as tuition fees.
Article 3:
Each candidate should forward to the Students’ Records Service of ESMV, not later than September 7th, 2018, a complete application file comprising the following documents:
Article 4: The application fees are non – refundable.
Article 5: Only candidates who submit complete application files shall be authorised to write the entrance examination.
Article 6:
Concours SVMS of the University of Ngaoundere 2018-2019:The entrance examination shall comprise a written part and an assessment of candidates’ previous academie records.The written examination shall comprise the following papers:

3) The examination syllabuses are the same as those used in the classes preparing for the required certificates that are, the GCE “A” Level and baccalauréat.

Article 7:
(1) Each paper shall be marked out of 20 points and a score below 04/20 in any of the papers shall eliminate the candidate.
(2) Assessment of candidates’ previous academic records shall be based on the following:
Baccalauréat and Probatoire transcripts (francophone candidates).General Certificate of Education “A” Level and “0” Level results.The number oftimes the candidate repeated between “0” and “A” levels.The number of years after graduate the GCE “A” level.
Article 8:
The final mark in the examination shall be calculated as follows: 80% for the written examination and 20% for the candidate’s previous academic records.The results shall be compiled and prepared by a jury appointed by the Minister of Higher Education.
Article 9:
The Rector of the University of Ngaoundere, the Director of the University Accreditations and Quality and the Director of the School of Veterinary Medicine and Sciences are, each in his capacity, responsible for the implementation of this decision which shall be registered and published in English and French wherever need be.
Don’t  Forget to Follow us on Facebook and Twitter to always get the latest concours and Scholarship opportunities