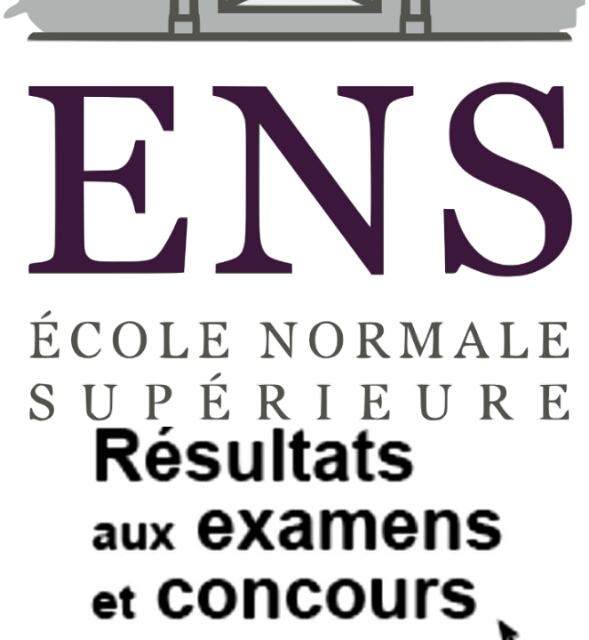 Article 1 : A competitive entrance examination intoyear one of the second cycle of the Higher Teacher Training College (ENS) of Bertoua for the 2017/2018 academic year has been launched in the following series:
Article 2 : 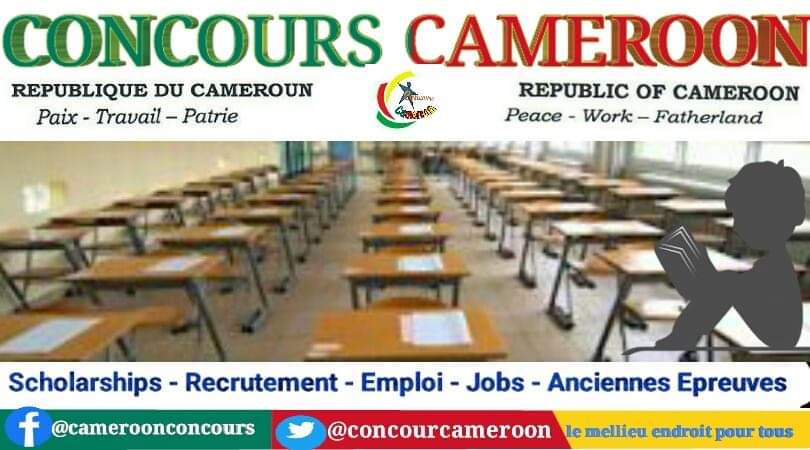 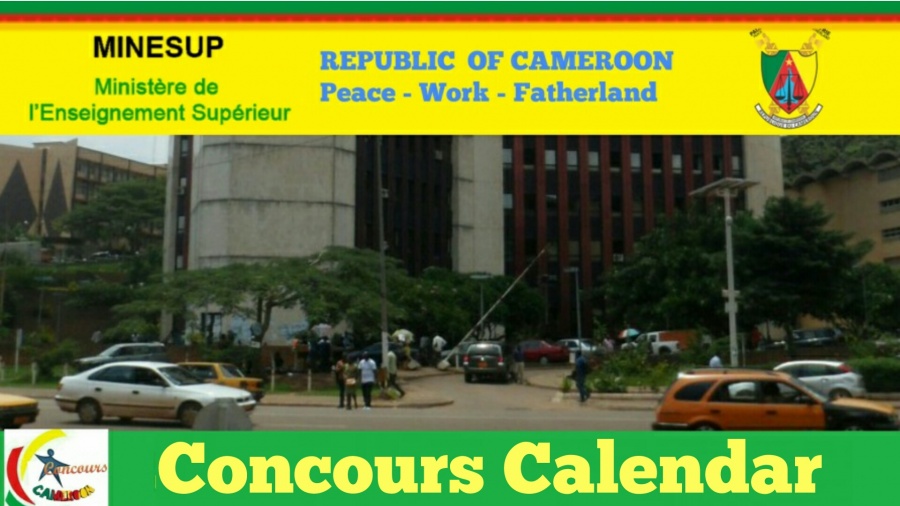 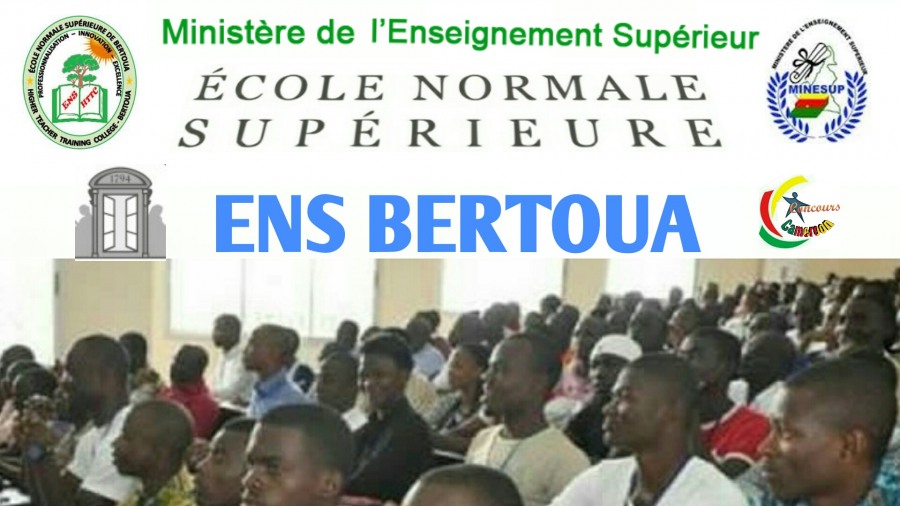