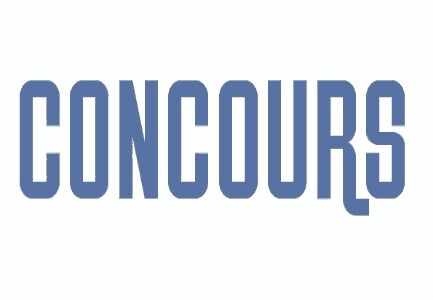 Article 2:
The following may submit an application , Cameroonian young women and men satisfying the following conditions :
be of good moral character .
be aged 17 at least and 28 ye most from 1 January 2017 (born between 1 January 1989 and 1 January 2000 ).
hold the BEPC or GCE O Level in f subjects obtained by a single session excluding Religious Knowledge or any other equivalent diploma;
be th Aid Caregiver or other diploma recognized equivalent and a technical diploma if any .
have a size of at least 1 , 65 m for male candidates and 1 .55 m for female candidates .
be free from any kind of infection to exercise the right to leave long lasting .


Article 3:
(1 ) Therefore , the deadline for filing application files is fixed to May 12 , 2017 .
1 . a certified copy of the diploma signed by a competent civil authority, dated less than three (03 ) months.
2 . A handwritten application addressed to the Minister of State , Minister of Justice, Keeper of the Seals , stamped
1000 FCFA dated and signed explicitly.
birth of the candidate and his address. origin. entrance concerns.
Language of composition.
Center of composition. the request.
3 . a presentation of the original certificate of the required diploma.
4 . a certified copy of the birth certificate signed by a civil authority competent, not older than three (03 ) months.
5 . a criminal record (bulletin No . 3 ) dated no more than three (03) months.
6 . certificate of height gauge .
7 . A medical certificate issued by a doctor working in the public sector , dating less than three (03 ) months .
8 . money order of 20 , 000 (twenty thousand) FCFA addressed to
Director Prison Administration (Ministry of Justice, Yaoundé), representing costs Participation in the entrance examination;
9 . an A4 envelope with the address of the candidate and a postage stamp of regulatory price.
10 . Two (2 ) 4 × 4 identity photos , with the name of the candidate printed on the back.
11 . to resumes / curriculum vitae unstamped and duly signed by the candidate.
(2 ) Married female Candidates must necessarily attach a note of commitment to their husbands duly legalized by which the latter agrees to accept the allocation at any time of his wife in any region of the country when operational requirements dictate.
(3 ) Incomplete applications, late or whose documents have not been signed by the competent authorities will be rejected outright.
(4 ) The lists of candidates allowed to participate in the entrance examination will be published at the Ministry of Justice and the Regional Delegations of the ten Penitentiary Administration.

Article 4:
The entrance examination includes a pre -selection test (medical checks , physical test ), written tests and a thorough medical examination . The test are rated
0 to 20 . The fail mark is 06 / 20 in each subject. The Program of these test is specified at the bottom of this page.

Article 5:
(1 ) The medical screening will focus on the size , weight , visual acuity and hearing , the ability to handle functions that require a good physical
condition and general presentation .
(2 ) The physical test of the pre -selection is rated from 0 to 20 with an eliminatory mark of 06 / 20 on a race , an endurance race and a timed exercice of muscle tonicity;
speed timed race covers 100 m of Candidates of both sexes
also timed resistance the race is about 1000 m for female candidates and 1500m for male candidates
a timed exercise of muscle tonicity which is to make the arm tense , the body V untill exhaustion for candidates of both sexes.

Article 6:
1 . Candidates will report to the places held an hour before beginning of each test and must obligatorily present their National identity cards , receipt of the deposit slip of the LAYOUT in order for them to write the entrance examination compose, except paper composition .
2 . The places where the medical examination will take place, the physical and written tests will be indicated by publishing them at the ministry.
3 . Only candidates who have successfully passed the medical check and then the présélection physical tests will be allowed to come for the written tests .

The entrance examination will take place according to the following schedules:

Article 8:
Final results of the contest will be published by the Minister of State, Minister of Justice, Keeper of the Seals after a thorough medical examination.

Article 9:
The candidates declared admitted definitively shall bring the original of their national identity card to enter the Ecole Nationale Prison Administration of Buea . ( ENAP BUEA ).
Article 10:
This order shall be registered , published according to the emergency procedure and inserted in the Official Journal in French and English.

II. EDUCATION FOR CITIZENSHIP
the Revision of the Constitution of 18 January 1996 .
President of the Republic.
Prime Minister , Head of Government
Ministers.
Parliament (the Senate and the National Assembly ).
the administrative organization of Cameroon.
regional and local authorities .
laws and Regulations.
tax, its real and its importance .
Judicial Organization .
Supréme Court
the Court of Appeal.
the Special Criminal Court (TCS ).
The High Court
The first Court of Instance .
III . WRITING
This material requires I ’ Imagination , Ia reflection , Ia description of a taste or event . The goal is to test a candidate’ s ability to analyze or present a topic .
IV . PRISON ADMINISTRATION
The Penitentiary System (Decree No . 92 / 052 of 27 March 1992).
Special status Corps of Prison Administration officials (Decree No . 2010/ 365 of 29 November 2010 . 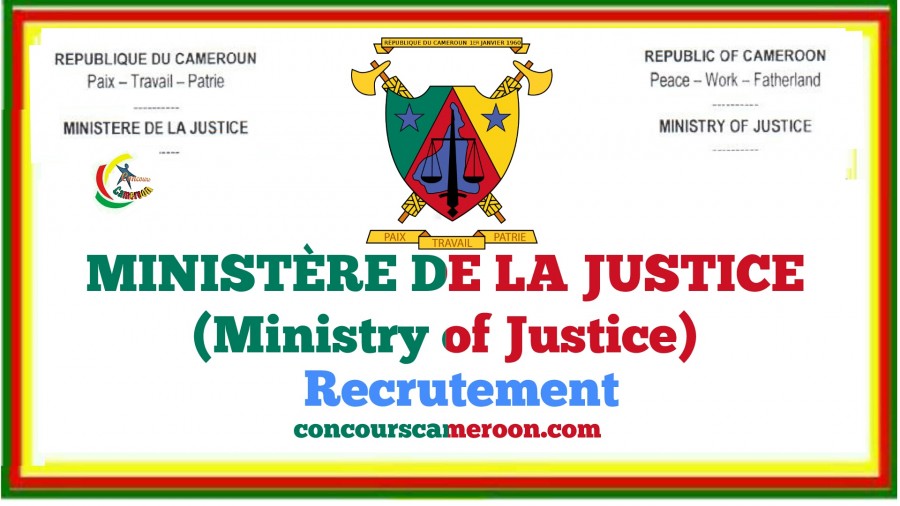